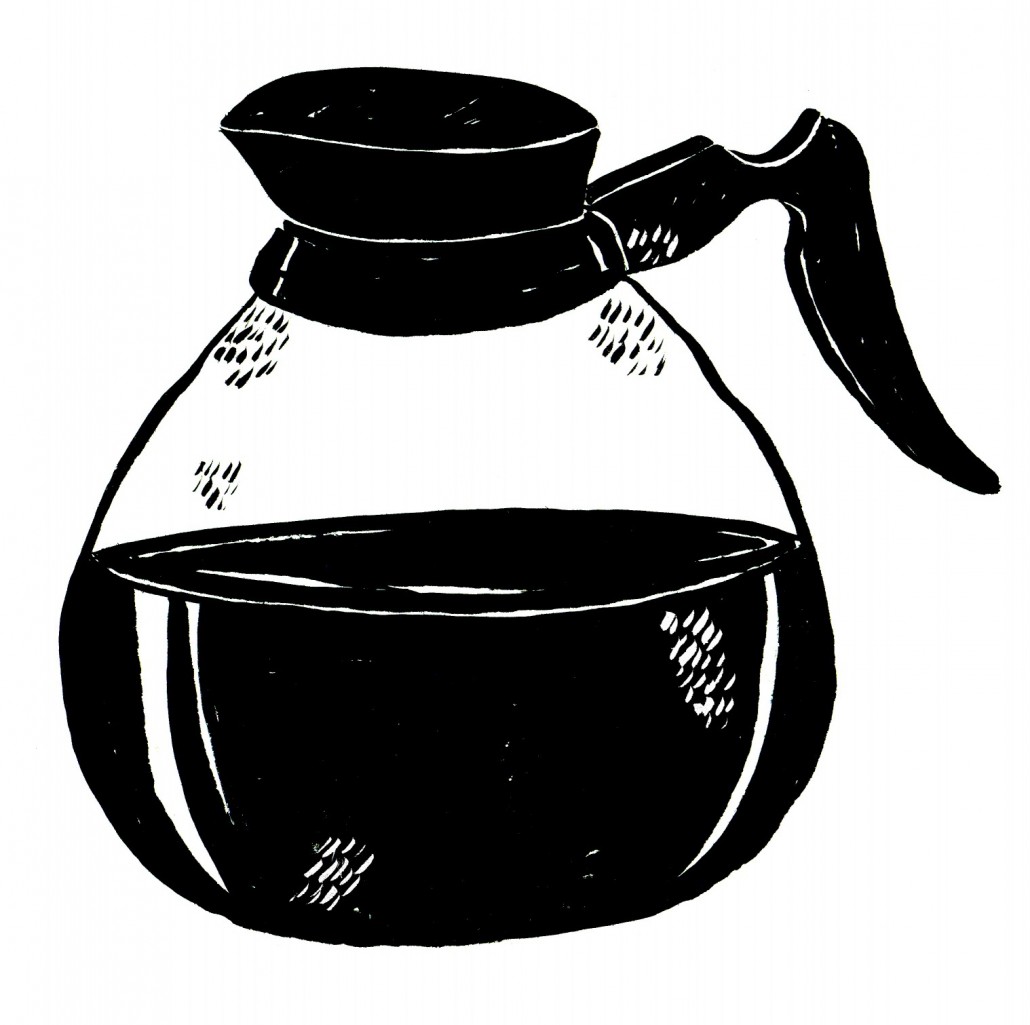 These babies don’t take much time or effort. Make the dough at least a few hours ahead (maybe more depending on how warm you keep your kitchen). This recipe makes about 30 beignets, but that’s cool, because you can keep the dough in the fridge for at least 4–5 days, and you can also freeze it. If you want to freeze it, go ahead and roll the dough out once it’s risen, cut it up, and freeze the dough shapes on wax or parchment paper until they’re hard. Then you can put them in a freezer bag, take out as many as you want on any given morning, let them thaw an hour, and fry them up!

These are perfect with a big cup of hot coffee with milk or a black coffee flavoured with chicory in the style of Café du Monde.

Pour the yeast into a bowl or large mug. Add 4 tablespoons (¼ cup) of warm water and a tablespoon of the sugar, then stir the mixture with a fork until it’s just combined. In another cup, melt the vegetable shortening in 125ml (½ cup) of hot water.

Meanwhile, gently beat the egg, cream, the rest of the sugar and the salt in a large bowl. Once the yeast mixture has started to froth, stir it in too, then add the melted shortening/hot water and mix well.

Add about 300g (2 cups) of flour and stir until it starts to come together pretty well. Then add another 150g of flour and knead the dough by hand until it is soft, elastic and not sticky. Only add the remaining flour if you need it to get a smooth dough.

Transfer the dough to a large bowl coated in a bit of vegetable oil, cover with a kitchen towel, and let it sit until the dough has at least doubled in size. (If you plan on making the beignets more than 4 hours later, let it rise in the refrigerator.)

Now for the fun part! Punch that dough ball down a few times, then roll it out on a floured surface until it’s roughly 5mm thick. Cut the dough however you’d like. You can use cookie cutters if you want, but I prefer just cutting it with a very sharp knife into random squares and triangles (with sides of about 5 cm) and whatever other shapes happen. Set the pieces aside on wax paper or on the floured workspace so they don’t stick together.

When you’re ready to fry the beignets, heat a 1 cm depth of vegetable oil in a frying pan to hot but not smoking. Drop a piece of dough in to the oil to check the temperature – it should puff up right away and start turning golden after about 30 seconds. Fry the beignets in batches, taking care not to put too many in the pan. When they’re golden on one side, turn them and let them brown a little on the other. You can keep turning them until they are golden brown all over. If they get dark too fast, you’ll need to turn down the heat and remove the pan from the heat for a minute or two.

Set the fried beignets on a few layers of paper towels on a plate and sprinkle them with icing sugar. Let them cool for a couple of minutes before enjoying them with your café au lait (or chocolate milk).