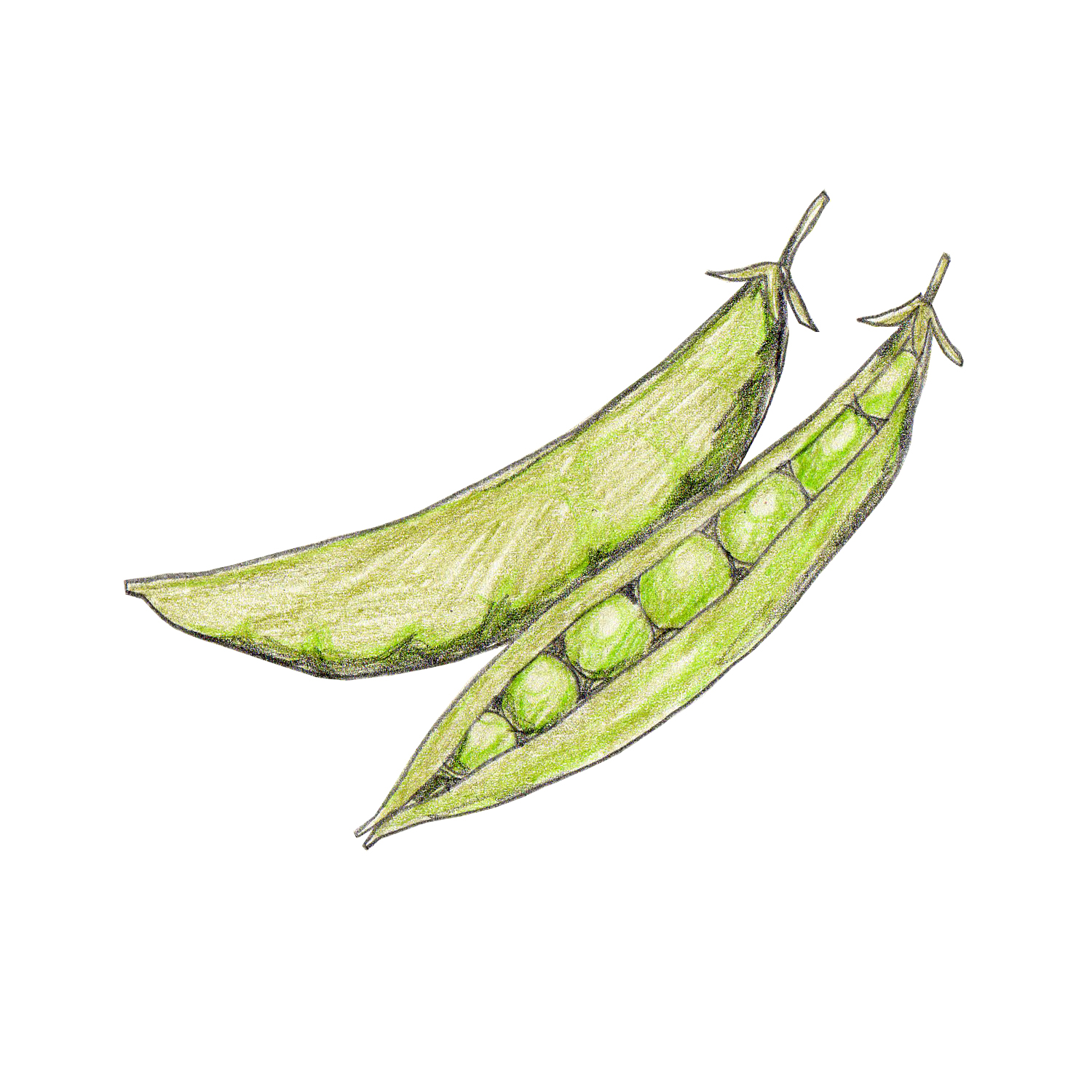 After a great summer working holiday hours, KP is hitting autumn with a roster of great new projects.

First, we have a lovely little soup book that we’ve been pestering the author about for some time. Fraser’s Fruit & Veg is a little greengrocer in Dundee – nothing special in that, you might think. However, when it opened its doors 4 years ago there wasn’t one greengrocer left in the city centre, not one. And as Dundee has something like the highest supermarket:citizen ratio in Scotland (*invented statistic alert*), the general view was that a dedicated greengrocer’s was no longer a viable business. Fraser didn’t buy it, and very soon he had turned his corner shop into a thriving community hub, selling a huge range of fruit & veg including produce grown specially for him by local farmers and gardeners. He began to sell weekly soup bags containing a recipe and all the ingredients for a batch of soup for 4 and, in his very charming, insouciant, just-knocked-this-together kind of a way, helped everyone from harried mums, OAPs and starving students to get a healthy, cheap home-cooked meal on the table. By definition, the soups are always seasonal (he bases each week’s recipe on whatever is best (and best value) in the shop that week) and always simple to make and easy to embellish – as Fraser says with a shrug, ‘it’s just soup’. Fraser’s Seasonal Soups is a collection of his favourite, best-selling recipes and a celebration of something we all feel in danger of losing, the thriving community shop. The book is beautifully illustrated by Jen Collins  and is going to look a treat. Watch this space – Fraser’s Seasonal Soups will be hitting the shelves in November, and we’ll post some advance recipes up here over the next few weeks to whet your appetite.

We have also been spending time at Greenwich Market, which was established in 1737 making it the oldest market in the UK. It’s a wonderful place: get the river taxi from central London, then wander up past the Cutty Sark and the maritime museums and parks and into Greenwich itself. Between two pillars, hidden within a square of shops and restaurants, lies an old cobbled market filled with different traders every day. From motorbikes to antiques to kaleidoscopes to military memorabilia, the variety on sale is enormous. And that’s more than matched by the market’s food offer too. Again, the traders change every day but so far I’ve seen everything from Chinese hand-pulled noodles and Hungarian langos to Ethiopian samosas and an Iranian grill. The smells are incredible as you walk about. We’re researching a book that will pull together recipes from all those traders, pretty much an A-Z of the finest street food in London. 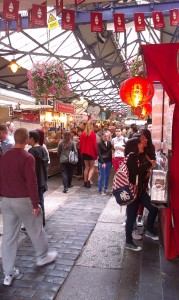 Oh, and one last thing: on Sunday 26 October you might want to check out Brixton Flavours. It’s a new one day food festival in Brixton featuring many of our very favourite restaurants – and Brixton-dweller & KP author Miss South is going to be in evidence also. Follow ’em on Twitter (@BrixtonFlavours) for updates and news.

We’ve some other pots on the hob as well, so as soon as they come to the boil we’ll let you know. In the meantime, happy cooking.